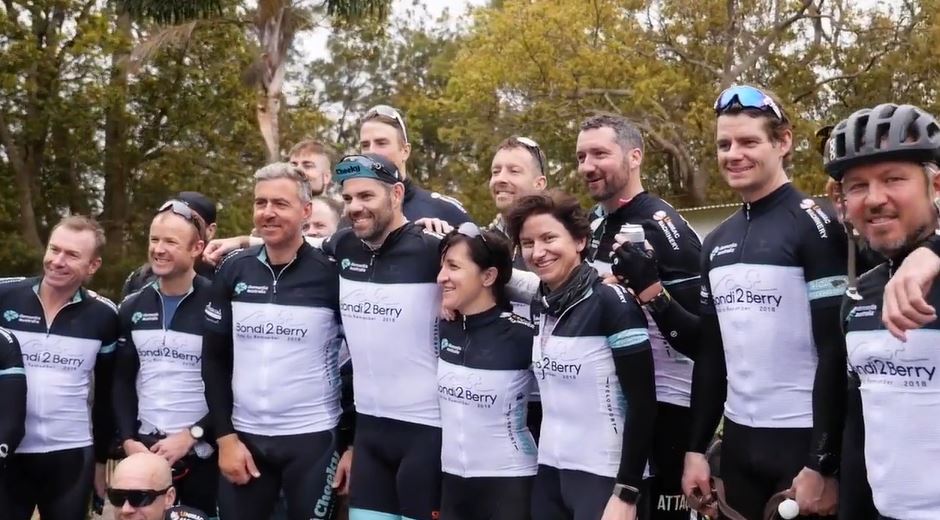 The Bondi 2 Berry ride was started to raise awareness of dementia. Organisers Nick and Pierre have first hand experience with the disease. Both of Nick’s grandmothers passed away after suffering from dementia, and Nick’s father was diagnosed with Alzheimer’s disease in 2011. Pierre’s mother was diagnosed in 2015. Their personal experiences, as well as those of many of their close friends, prompted the guys to use their passion for cycling to raise awareness and funds to help find a cure for the terrible disease.

Impact Display’s leadership team also have a deep attachment to fundraising and raising awareness for the amazing work done by Dementia Australia. Both Cassie and Daniel’s grandmothers suffered from dementia, and everyone in the broader team have also been effected throughout their friends and family support network.

Sadly there is currently still no cure. If you choose, you can donate here